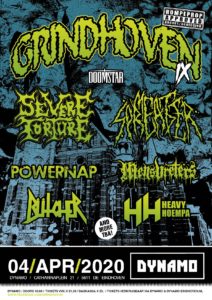 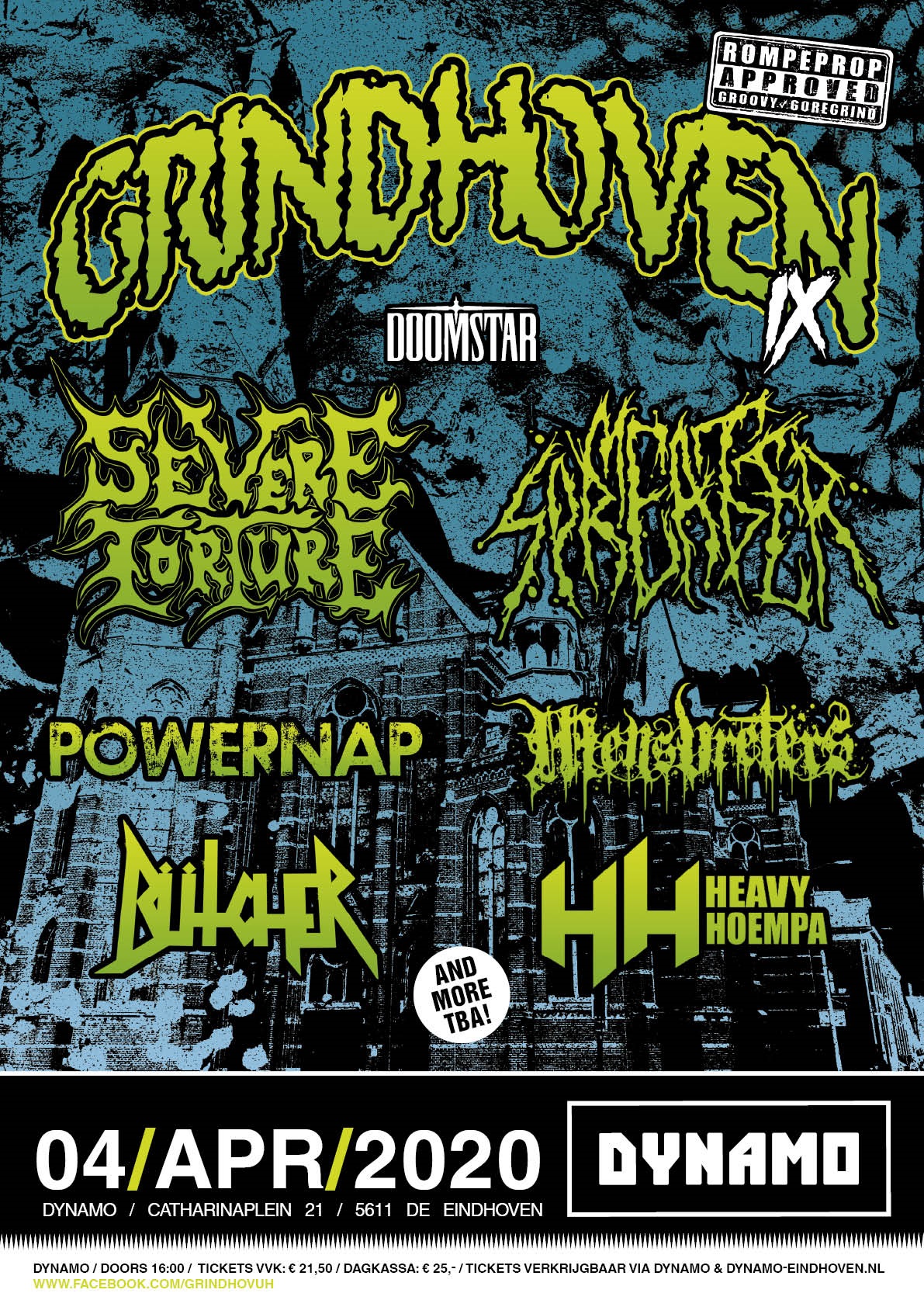 In cooperation with the boys from Doomstar Bookings and the Dynamo Metal crew, the masters of gore grind Rompeprop present the 9th edition of their Grindhoven Festival. The band is indeed dead, but that does not mean that their legacy should also be in a coffin, right? R.I.P Rompeprop, long live Grindhoven!

Belgian speed metal band Bütcher is metal in the sense of the absolute riffing madness that once ruled underground. Dust off your bullet belt, squeeze yourself into those spandex pants and don’t forget your battle jacket. Get ready to headbang!
www.facebook.com/Butcherspeedmetal

Peter Pan Speedrock’s Bart Nederhand has formed a new band that will rock your guts out. Expect some crusty hardcore punk that will rip your ear drums out! 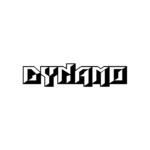 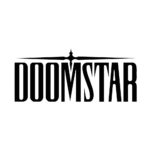